The U.S. dollar is mostly unchanged from yesterday’s close but is under some pressure in early trading.

The greenback had gained to start the week as global equities came under pressure on fresh recession fears.  Also, strong domestic data is likely putting pressure on the Federal Reserve to continue its policy tightening, increasing bets by investors that the Fed will go too far in reeling in inflation.  While the dollar has gained mildly this week, the intra-day swings have been exaggerated.  For example, EUR/USD swung over a percent during yesterday’s session. There is no major economic data slated for release today, and the Federal Reserve remains in its pre-meeting blackout stage.  Reverend Raphael Warnock cruised to victory over to former-football star Herschel Walker in the run-off for the Georgia Senate seat, giving the Democrats a firmer hold in the house of Congress.  With the Democrats already holding the tie-breaking vote in the Senate, the win did not have a large effect on markets. The producer price index on Friday is likely the biggest risk event left on this week’s schedule.  The Fed will make its next interest rate decision next Wednesday and see a 50 basis point hike as the most likely outcome. 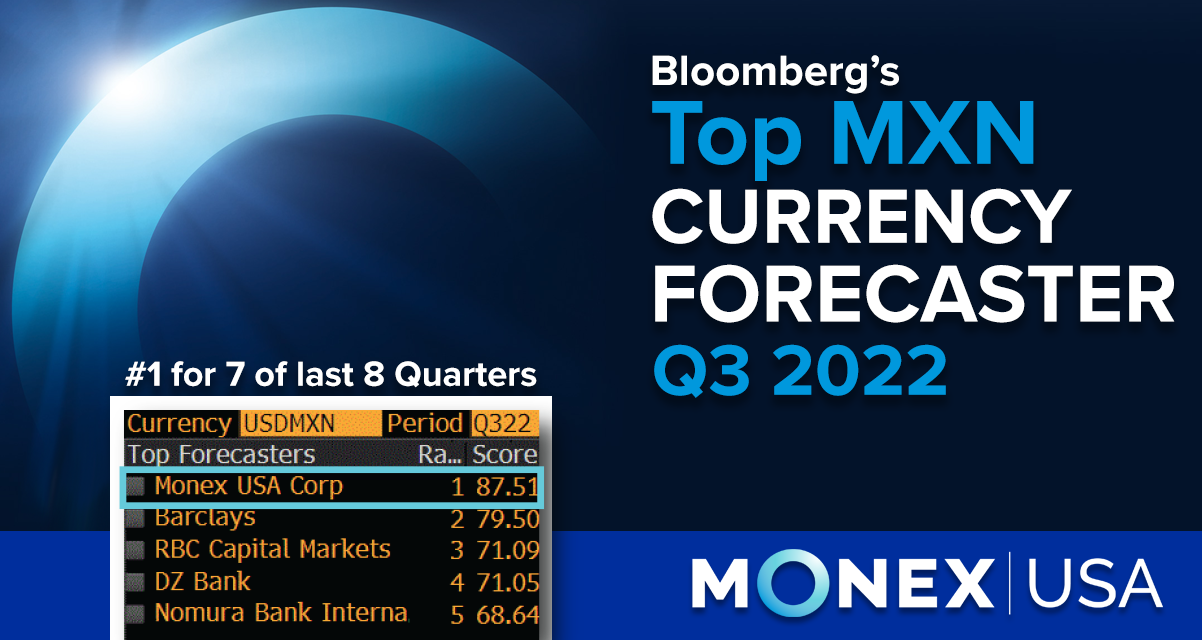 The Canadian dollar experienced some weakness overnight but has regained most of its losses at the time of writing.  The loonie has weakened for eight straight days against the U.S. dollar and is set for its third weekly decline.  There was no major domestic data released, and the price of oil is largely unchanged, so the focus is solely on the Bank of Canada’s interest rate decision at 10 a.m. this morning. Almost certainly, the central bank will hike rates for a seventh consecutive meeting.  The question is whether the BoC hikes 25 basis points or the more aggressive 50-basis point hike.  Overnight swaps show about a 33% chance for a half a percent hike which would likely spell Canadian dollar strength. Regardless, the overnight rate will rise to at least 4.0%, representing the highest rate since 2008.

The British pound has eked out some gains against the U.S. dollar, rising 0.3%.  The pop is likely more the result of widespread dollar weakness this morning rather than sterling strength.  The sterling is holding on to its impressive recent gains against the U.S. dollar.  GBP/USD is up over 7.0% against the U.S. dollar over the past 30 days. Despite the recent strength, there are still plenty of warning signs for the U.K. economy.  U.K. home prices fell at the sharpest pace in 14 years in November.  Prices fell 2.3%, according to mortgage lender Halifax.  The mortgage lender blamed surging interest rates and reduced affordability of properties.